How to: Improve Your Qi, with Phoebus Tian 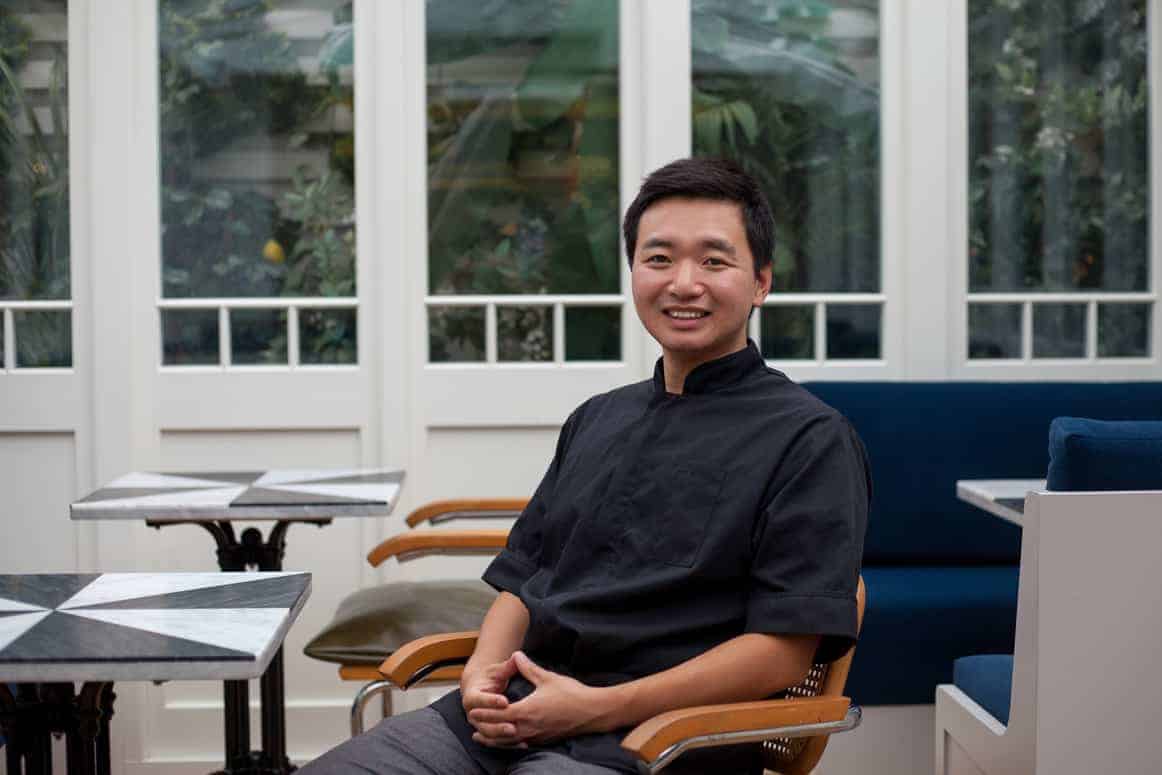 Our resident acupuncturist, Phoebus Tian, is one of the wisest men we know. He’s been studying Chinese Medicine since he was thirteen years old, though he was much influenced by his father in the years before this. You could say that Phoebus has been in tune with this ancient practice for his whole life, and you can tell. We talked to him about one of the most basic principles in Chinese Medicine – ‘Qi’ – and what it really means beyond the mere translation of ‘energy’.

In Chinese medicine’s view, the source of creation is present in everything from matter to human beings in the form of Qi. Qi is the most fundamentally basic. The word Qi has been translated as energy, a vital force. But quantum physics teaches us that all human systems, from the atomic to the molecular level, are constantly in moving resonance. A better translation of Qi probably is ‘matter-energy’. According to traditional Taoist cosmology, everything in the universe is connected to everything else.

Many things can cause Qi stagnation, like a bad diet, emotional blockage, injury. Traditional Chinese medicine (TCM) believes that when Qi is stagnated, illness occurs. That’s why we think the free flow of Qi in the body is so important. In TCM, everything is connected to the body surface by a 3-dimensional network of meridians, and the opening points are called acupuncture points. TCM believes that the body will regain its balance by needling the correct points.

If you’re experiencing what you think might be stagnant Qi, Acupuncture is highly recommended. Phoebus has some rave reviews –

‘I visited Phoebus for acupuncture and left knowing a lot more about myself and feeling more confident in my healing journey. What he knows is incredible, would highly recommend it for anyone who wants to heal and know themselves more’ (Laurel, Gazelli Customer). 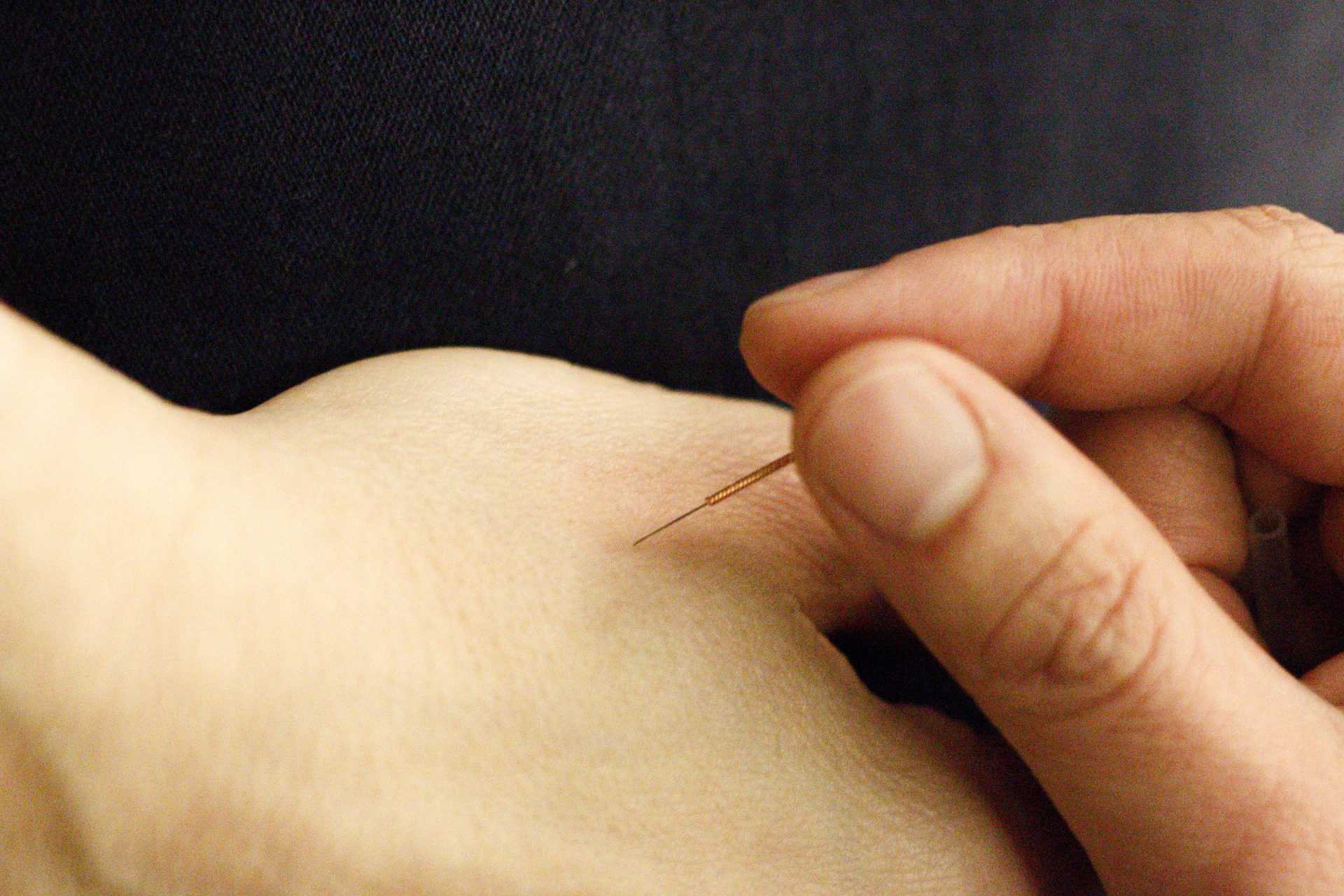 If you’re not ready to embark upon acupuncture just yet, there are other ways in which you can begin to improve your energy flow. Here are three ideas, as recommended by Phoebus:

Vipassana is one of the oldest mindfulness practises, drawn from Buddhist history, and is also one of the simplest in terms of principle – though it takes commitment and time to really get the benefits. There is much to be learned about Vipassana, though the best way to get started is by understanding how it works, and how to get it working for you.

Vipassana requires silence and space to sit and get comfortable, and asks you to observe your emotions, feelings and thoughts just as they are, without judging them. A good way to visualise this to begin with is imagining that your thoughts are passing clouds that you are watching silently. The goal is not to react to what comes up but, rather, notice how and where these feelings rise up in your body, and let them go by. It sounds easy, though distractions will often arise. Quietly observe the distraction and return to the meditation. Aim to do this for 5 to 10 minutes every morning, increasing this as you feel more confident. Be patient and kind with yourself.

Qi Gong is an ancient system of movement that combines breathing, meditation, movement and postural awareness to support your health – it used to cultivate Qi and help it flow. By balancing slow movement with diaphragmatic breathing and calm mental focus, an individual can guide Qi through the body, though there is much of the practice that also involves static stances, much like yoga. There are many professionals in London offering Qi Gong classes, though Phoebus recommends this YouTube channel for daily practice at home: Shi Heng Yi Online.

There are lots of ways to incorporate the healing power of sound into your life – including our amazing Sound Bowl Massage with our body expert, Ilona – though it’s best to find what works for you. Phoebus enjoys tuning into Chakra-healing music, which is based on different frequencies for each chakra, while other members of the Gazelli team love the Sound Baths that our referring Ayurveda coach Claire Paphitis sometimes offers on her Instagram account for free, or that come as part of her exclusive Ayurveda coaching package with us. You can also try Chakra-chanting at home by finding a quiet space and making and savouring the following sounds one by one:

So, these are just three ways of beginning to explore how to balance and nurture your own energy. Do you have anything you’d like to add or share? Head to our Instagram and pop us a DM – we’d love to hear from you. 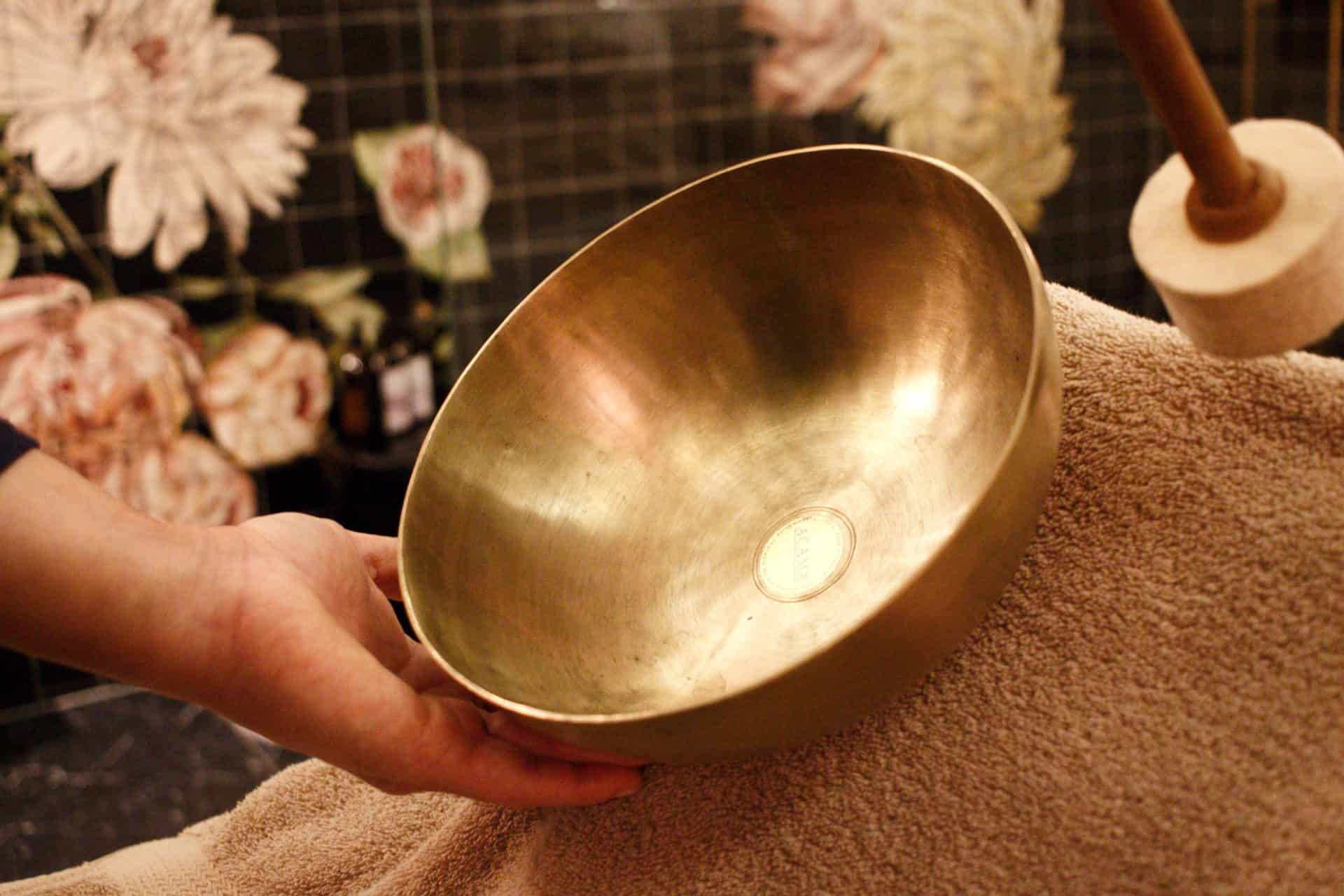 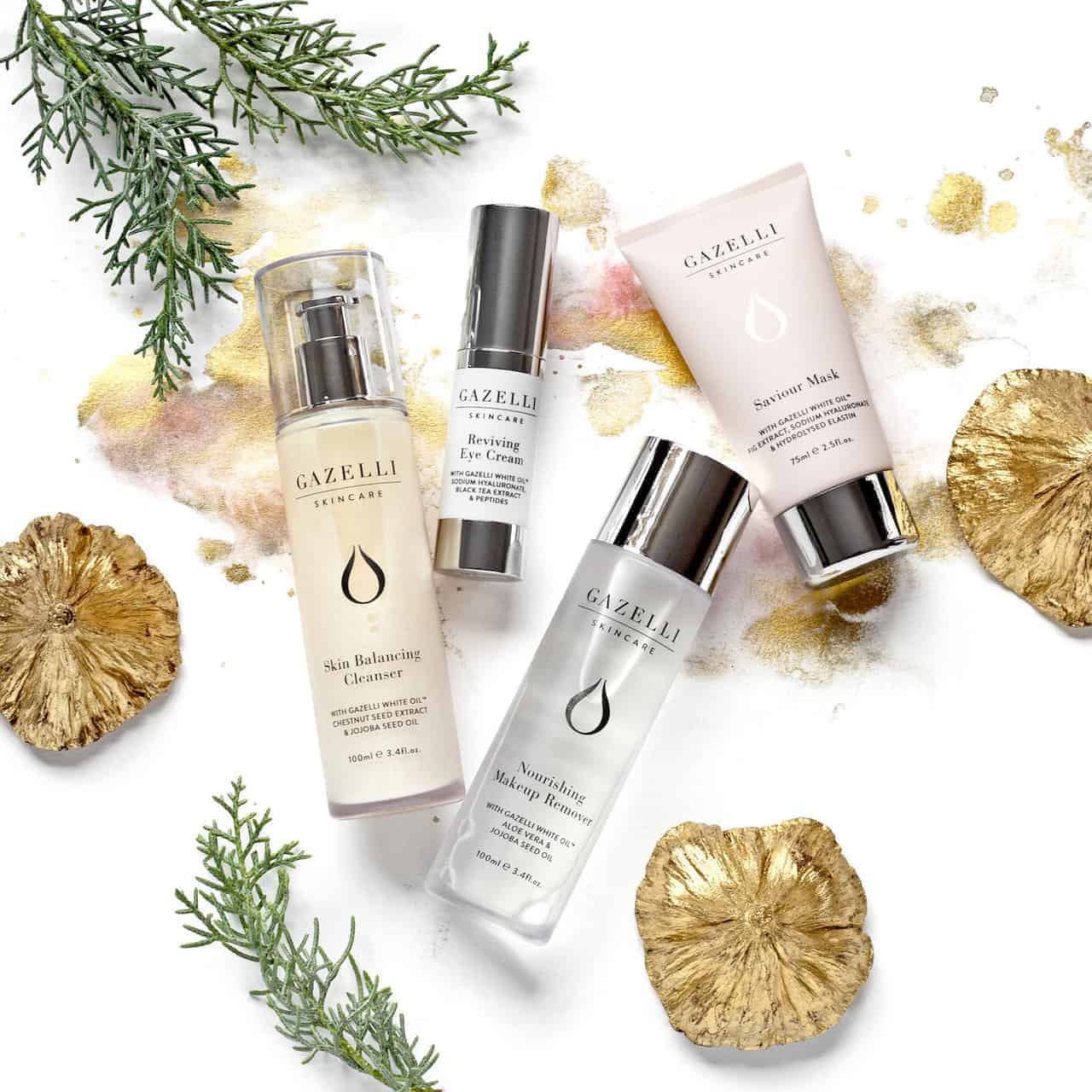